An international woman oriented project which has become over the years a great dialogue in which to keep telling stories of contemporary artists from all over the world that have nourished with their experiences and different cultures as well as their art, this weft we’ve been continuing to weave.

From a depticted subject and source of inspiration in history of art, today the women claim their own universe joining an artistic issue aimed to sharing, free from any sexist involvments.

In our latest project entitled “A”, as collateral event of the official pavilion, we’re going to see them involved to the concept of water, which symbolism binds itself intrinsically with the female element. Water is the feminine, it’s deep, its flows are often invisible onto thesurface but inside the life is hidden from the external gaze. The water is ductile, passive, fluid and receptive, it always flows downwards and drags all it finds on its way. Without embankments the water is dispersible but in return it brings the life, the fertility, as the matter of fact, where there’s water there’s life. Water and woman are unpredictable, illogical but unexpectedly creative. The intuition, the instinctuality and the sexual energy belong to both woman and water. It’s the story of mysterious and unpredictable souls but strong at the same time, which are able to express themselves through the impetuosity of water.

The exhibition is supplied by the publication of a catalog.

Art historian and independent curator, studied at the University La Sapienza in Rome. Critic of contemporary art with a particular focus towards the new generations of artists. She has curated numerous exhibitions of contemporary art at galleries and foundations of Bologna, Palermo, Milan, Frankfurt and Image and Milan Fair.

She collaborates with numerous magazines such as X-press published by Deutsche Bank and Espoarte. Authoress of the successful book "Essenza". 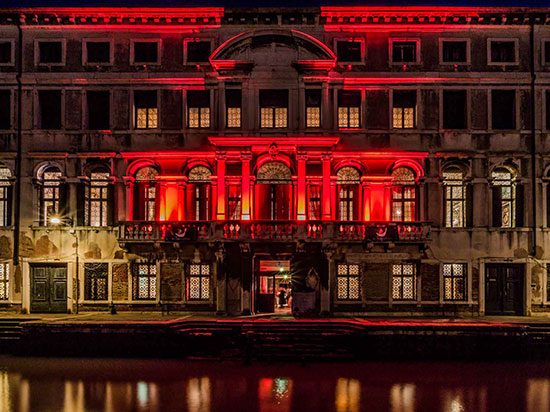 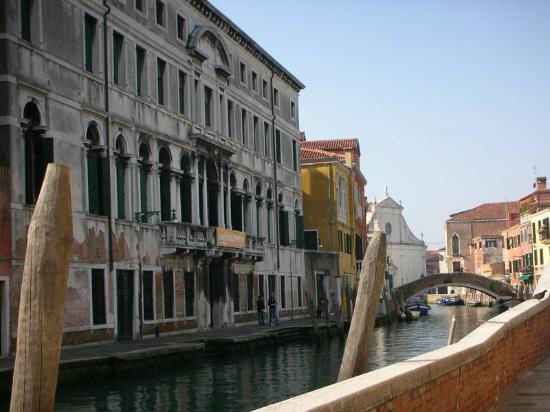 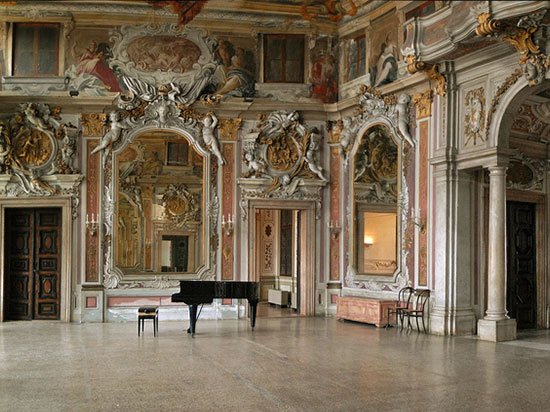 Palazzo Zenobio is important exhibition site of Venice, which host the different nation pavilion in these years (Armenia, Georgia, Tibet, Island, Lithuania and in 2019 Bangladesh).
Built in the 17th century, seat since1664 of the aristocratic veronese family Zenobio. In the mid 19th century, as a matter of fact, it became the seat of the Armenian Mechitarists.The sumptuous baroque rooms of the palace were place of setting of famous music videos: in 1984 there was a video of Madonna’s “Like a Virgin” .

Are you the woman Artist? For the selections in the project, please send us 5 photos of your artworks , your curriculum at info@musaartspace.com

Venice Biennale 2019
The biennal of art is coming back with a new subject, a new curator and, probably, the same old inevitable diatribes.
Yes, because the most important and prestigious international art exposition in the world offers every two year, a thematic to think about making other countries express their point of view about art as well as about the world and creativity, always splitting the supporters in those who prefer the previous Biennale and who claim that the best Biennial ever has yet to come.