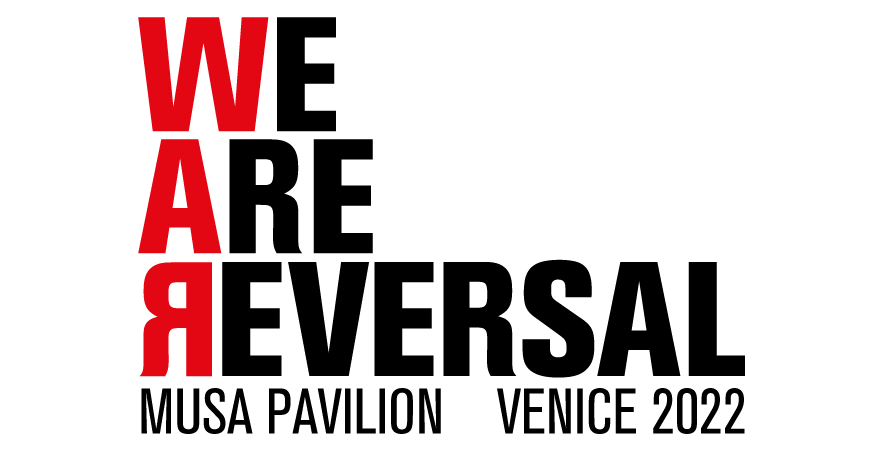 The 59th International Art Exhibition will take place from 23 April to 27 November 2022 (pre-opening on 20, 21 and 22 April), curated by Cecilia Alemani. “As the first Italian woman to hold this position, I intend to give voice to artists to create unique projects that reflect their visions and our society”, Alemani has declared.

Though the events of recent months have yielded a torn, riven world, the exhibition The Milk of Dreams tries to imagine other modes of coexistence and transformation. So despite the climate that forged it, it aspires to be an optimistic exhibition, which celebrates art and its capacity to create alternative cosmologies and new conditions of existence. It asks artists not to reveal who we are, but to absorb the worries and fears of this time and show us who and what we can become. 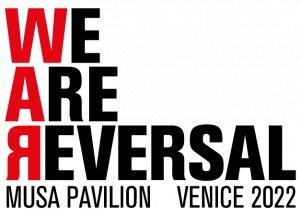 Can we change? Can we have? Can we hope for the future of our dreams?

Feel free to live your future.

The original name of the Palazzo is Palazzo Pisani-Revedin, the Palazzo has its origin probably before 1200 AD but is improved and enlarged in the centuries after. Palazzo Pisani-Revedin, was later named after the Italian composer of ao. “the Barber of Seville”, Gioachino Rosssini who lived from 1792-1868 and lived long periods in Venice. The most prominent family who lived in Palazzo Rossini, was the Pisani family, they are one of the most ancient of the Venetian aristocracy. The Pisani family have had an important role between the XII and XVII century in the history, politics and economy of the Venetian Republic. During these years some branches of the family started to acquire a bigger role. These were divided on the basis of the area where they used to live in Venice: San Marco, Santo Stefano (the most prestigious), Santa Maria del Giglio, San Paolo, San Vitale, Santa Marina. At the end of the XIX century the principal male line, that of Santo Stefano, became extinct.Some of the most famous personalities of Pisani family were important Dogi in Venice, except for Vettor Pisani that was the captain of the Venetian fleet during the second half of the XIV century. He leaded his fleet to a big victory against Genova in 1379-1380.